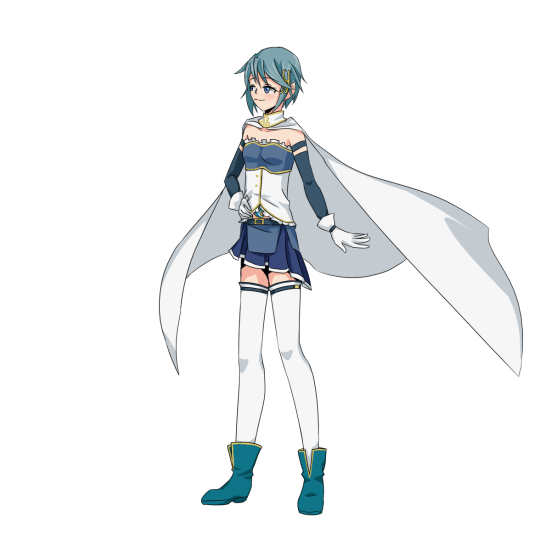 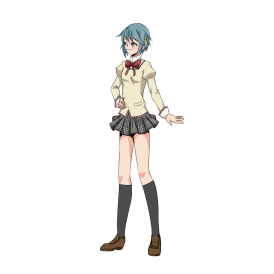 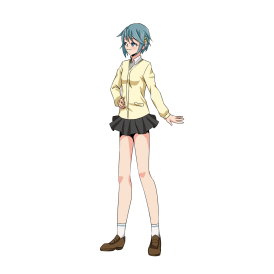 An 8th grader from Mitakihara Middle School and close friend of Madoka in the old world, her wish was to heal the hand of Kyousuke Kamijou so she could hear him play again. In the old world, she continued to fight against Witches and their familiars while saying she will be a different Magical Girl than Kyoko and Homura. She later fell into despair and turns into Oktavia von Seckendorff. In the 3rd timeline, she fought along side Homura, Mami, Kyoko, and Madoka, but turned into a Witch as well.

In the new world, Sayaka fought along side Mami, Homura, and Kyoko until she sacrificed herself to destroy a Wraith. She supposedly died after that, however…