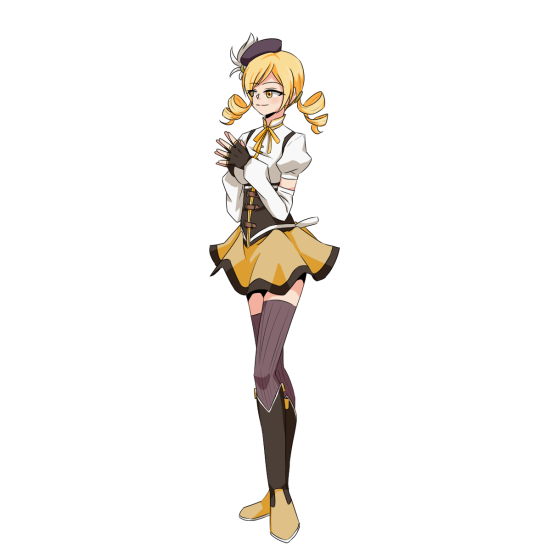 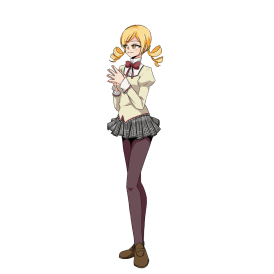 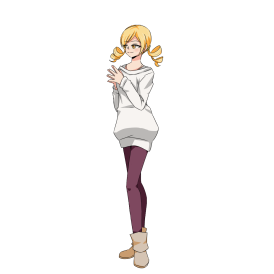 A senior from Mitakihara Middle School, as well as a vetern Magical Girl. A kind girl who acts as a mentor figure to the others. She lives by herself, but is good friends with Homura and Kyoko. Her wish isn’t fully understood, it is known that she got in a car crash with her parents and made a contract with Kyubey so she could avoid dying from the crash.

In the old world, Mami died at least four times within the different time lines. In the new world however, she continues to fight along side Homura and Kyoko. She is also aware of something called the “Law of Cycles”, but doesn’t know how it started. She only is aware of the consequences of being a Magical Girl.